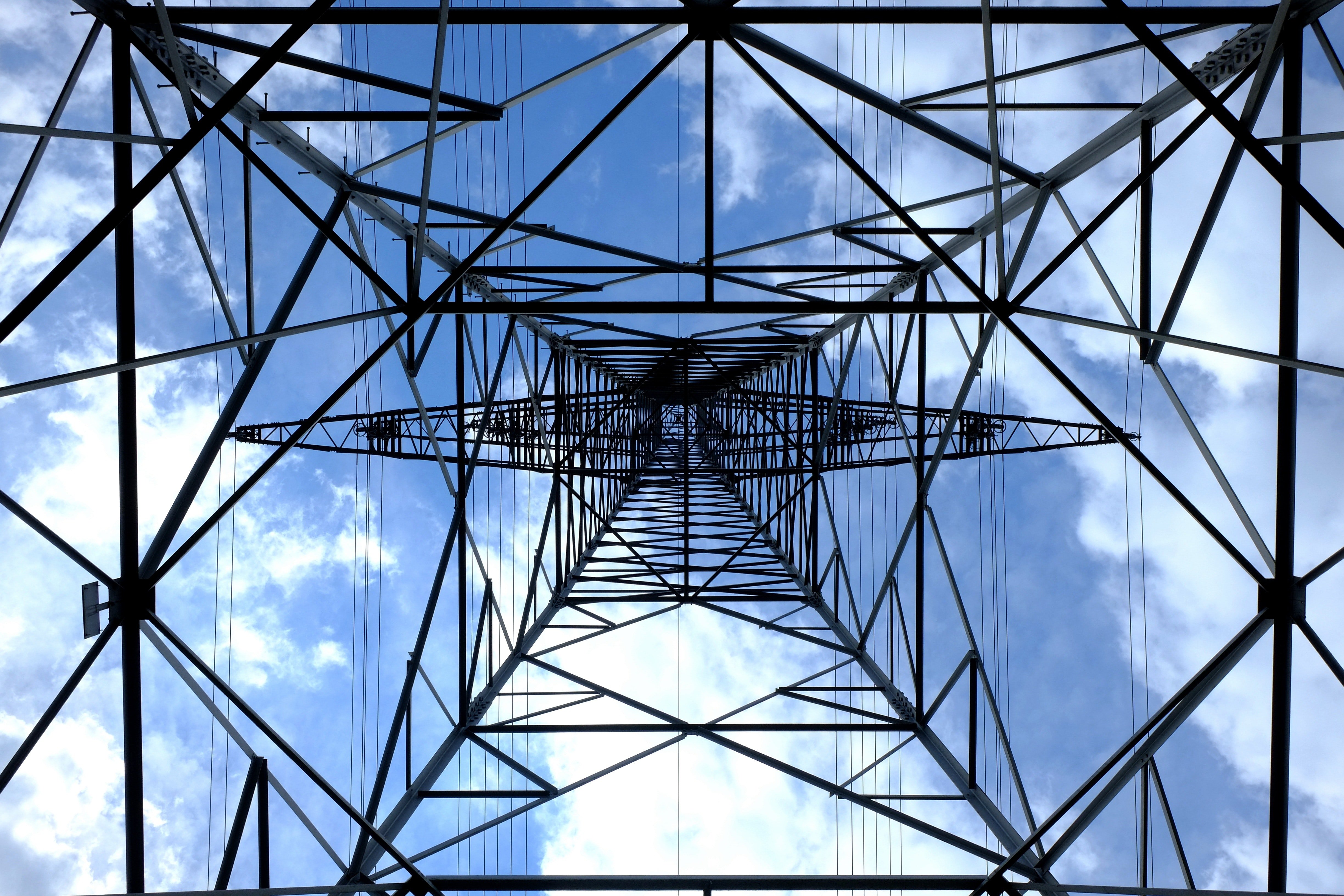 House Bill 16 passed on May 12, 2021, which states that Texas would not allow residential or small-business electricity customers to sign up for electricity plans where wholesale prices for power are passed to customers. This is one of the first pieces of legislation to come forward after Texas was hit with an eight-day winter storm in February 2021 with cold air dropping temperatures into the 20s and 30s.  The storm left 4.5 million customers without power, killed at least 111 Texans, and sent a wave of high energy bills throughout the state.  Energy suppliers scrambled to purchase power that was available and allowed by regulators in Texas. This surged the market price cap to $9,000 a megawatt-hour (highest amount allowed) compared to $21 per megawatt-hour in 2020.  Natural gas prices also hit a record high of more than 700% during the storm.

Some customers reported bills of over $15,000 from companies such as Griddy Energy that offers wholesale energy plans. Many of these suppliers have since filed for bankruptcy after racking up a large debt with the state.  However, companies like Austin Energy a city-owned utility made money earning $54 million as a result of the Texas freeze. Approximately 30,000 Texans will be affected by House Bill 16 who are on wholesale energy plans out of about 10 million residential customers in Texas. The criticism of the power outages has to lead many board members of ERCOT to resign and state lawmakers are trying to change how the ISO is governed.  Texas is a deregulated state which allows consumers to choose their energy provider, similar to selecting your cellphone provider or your airline company.  However, Texas is the only state on its own power grid and governed by the Electric Reliability Council of Texas (ERCOT),  a nonprofit council that regulates the state's electric power to more than 26 million customers, about 90 percent of the states' electric load and connects more than 46,500 miles of transmission lines and 710+ generation units.  Reports of limited regulation and poor weatherization of wind turbines, frozen gas wells, and power sources by ERCOT led to the power outages. ERCOT CEO Bill Magness states that "the high prices were necessary to incentivize generators to send power to the grid and to keep big customers from turning their power back on and increasing demand." Not all parts of Texas were affected by the power outage, such as the city of El Paso. After the 2011 winter storm,  El Paso sought additional measures and currently accesses the New Mexico power plant and Montana Power Station, which would allow power to be exchanged with other grids.  Many government officials pushed for repricing the market as a solution, but experts disagreed that it would not have any effect on indexed plans.

TRUELight Energy has experience helping suppliers and developers with independent valuation analysis to meet development goals and to accurately capture future revenue streams and costs.  Contact us to learn more and schedule a discovery call.