The Stanford University and the Massachusetts Institute of Technology states that keeping the last remaining nuclear power plant in California open can help the state achieve its climate goals and save money, according to a 114-page assessment.  The report analyzed various scenarios and concluded that keeping Diablo Canyon running would “significantly reduce California’s use of natural gas for electricity” and save $2.6 billion in costs to the state’s power system from 2025 to 2035. The 2,240 megawatts of electricity generated by the plant can also help grid operators avoid blackouts, such as the statewide outages experienced in August 2020. However, the operator of the Diablo Canyon Power Plant, Pacific Gas & Electric still plans on closing the facility in three years. Senior manager of communications Suzanne Hosn said in a statement, “PG&E is committed to California’s clean energy future, and as a regulated utility, we are required to follow the energy policies of the state." The plant has been producing power since the mid 1980s and is the last remaining power plant in California.

PSC Commissioner Eric Skrmetta, R-Metairie, recommended Entergy Louisiana and Cleco Power begin the process of withdrawing from MISO last month. Skrmetta’s comments launched widespread efforts by environmentalists and renewable energy advocates to stop that termination. He also added, “They’ve gotten free windmill assets. Now they want the ratepayers to pay for the transmission for these stranded wind assets that are going to cost $130 billion to bring into the marketplace.” Craig Greene, the PUC chair of R-Baton Rouge announced the five elected commissioners would put off the vote, adding that only one regulator seemed to support the idea of leaving the Midcontinent Independent System Operator. MISO (Midcontinent Independent System Operator) is an independent, not-for-profit, member-based organization responsible for operating the power grid across 15 U.S. states and the Canadian province of Manitoba serves over 42 million people. MISO recommends 335 projects estimated at $3 billion for upgrading infrastructure and closing generating plants. Louisiana argues that the improvements would benefit the state.

According to the Renewable Energy Transition Study, PJM synthesized the diverse set of state policies within its footprint into three scenarios in which an increasing amount of energy is served by renewable generation on an annual basis (10%, 22% and 50%), up to 70% carbon-free generation when combined with nuclear generation. Currently, renewables represent approximately 6% of the annual energy, a total of over 40% carbon-free when combined with nuclear’s contribution to the energy mix in 2020. The study suggests five key focus areas for PJM stakeholders - complete list can be found here. 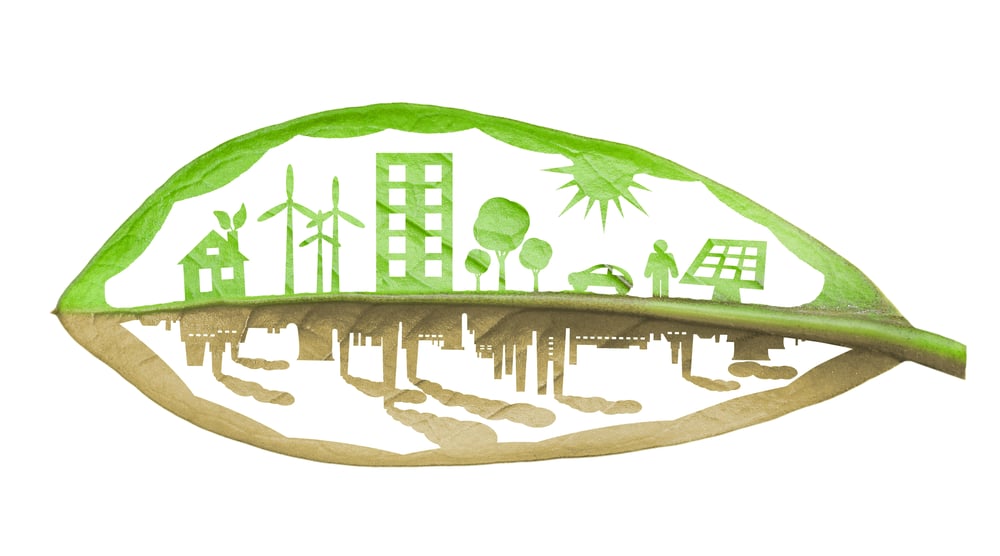 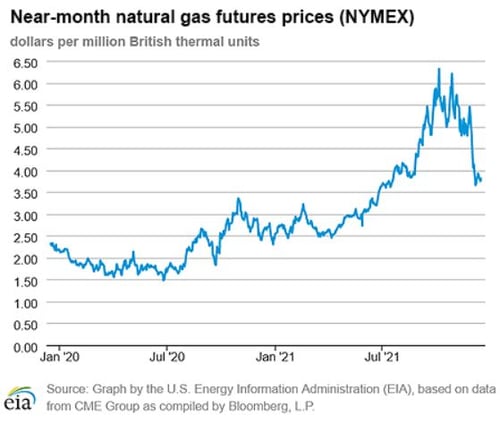 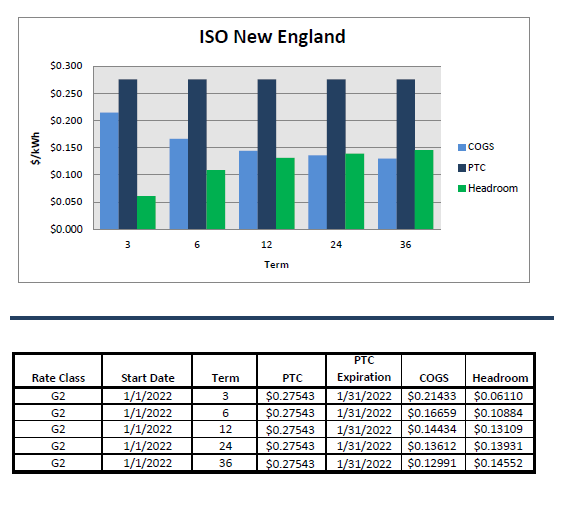 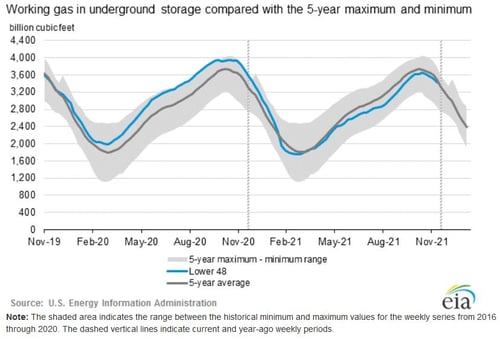 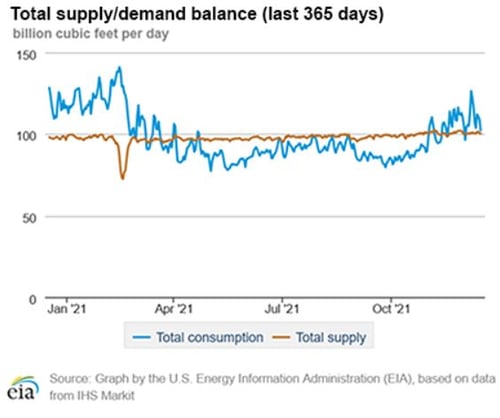 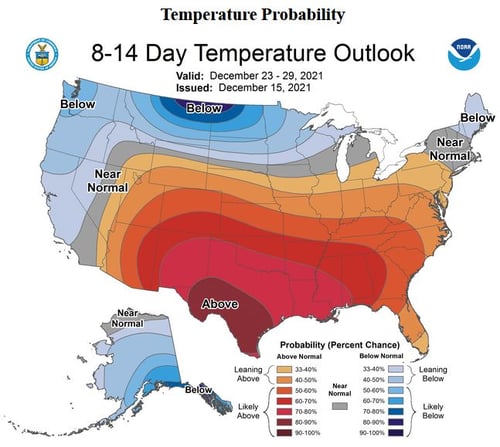