Amazon has committed to covering its entire company’s activities by 2025 by purchasing 1.5 gigawatts of production capacity from 14 new solar and wind plants around the world. According to the research firm BloombergNEF,  Amazon, Google, Facebook and Microsoft are the top four corporate buyers of publicly disclosed renewable energy purchase agreements which account for 30% or 25.7 gigawatts of the cumulative total from corporations globally. Tech companies are pressured to show investments in renewables as data centers were estimated to account for roughly 1% of global electricity use, according to a 2020 paper in the journal Science. With work from home and the rise of 5G networks, the growing efficiency has not been able to offset rising usage as it was in the past. The demand for PPAs has also increased as these tech companies are looking into the wind and solar project developments.

The most popular renewable energy source, solar, is seeing even more demand with the decline in price, immense support with government subsidies, and big tech companies, but not everyone is seeing its benefits. Environmentalists are pushing back on solar projects who are concerned that the farms will spoil the land and affect the ecosystem. According to Zhengyao Lu from Sweden’s Lund University and Benjamin Smith from Western Sydney University, solar panels convert light into electricity at an average rate of 15% - 20%, and the rest of the heat is released energy back into the environment which could damage the global climate. The study focused on turning the world’s largest desert, the Sahara into a solar farm.

The EIA reported coal production fell to its lowest level since 1965 in 2020 totaling 535 million short tons (MMst) which was a 24% decrease from 706 MMst mined in 2019. The decline of U.S. coal production was largely due to less demand for coal internationally as well as in the U.S. The low price of natural gas especially during the covid pandemic also led to the lower demand for coal. Wyoming has the largest coal producer in the U.S. with 41% of coal production (219 MMst) and the state produced 21% lower in 2020 compared to 2019. West Virginia, which is the second-largest coal producer, had an even larger decline with 28% in 2020 compared to 2019. America’s biggest coal producer, Peabody Energy, owns the North Antelope Rochelle Coal Mine, the largest coal mine in the world, in the Powder River Basin, and according to Forbes “The outlook for the North Antelope Rochelle Mine has been negatively impacted by the accelerated decline of coal-fired electricity generation in the U.S., driven by the reduced utilization of plants and plant retirements, sustained low natural gas pricing, and the increased use of renewable energy sources. These factors have led to the expectation of reduced future sales volumes.”

Tesla is creating a “virtual power plant” which will allow Californian owners of its Powerwall to feed electricity into the power grid during high energy demand. Tesla states, “The California grid operator forecasts a continued need for Californians to support the grid through 2021. Help create the largest distributed battery system in the world and avoid dependence on the least efficient fossil fuel power plants. Opt-in to the Tesla Virtual Power Plant (VPP), and Tesla will dispatch your Powerwall when the grid needs support while continuing to maintain your energy security.” Tesla says it's not making any money out of the program and is a public good program to support the California grid, and there is no compensation for Tesla or customers. 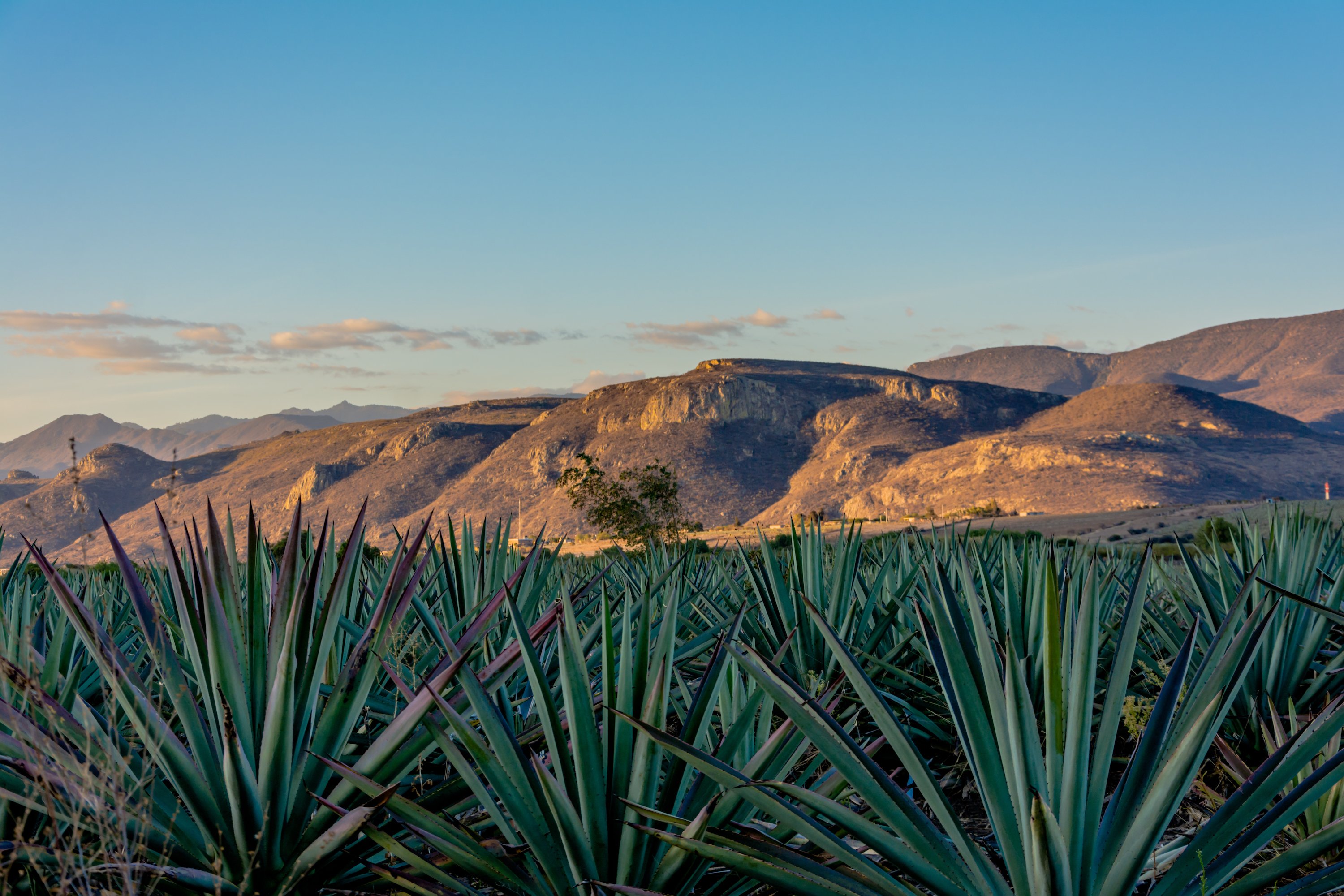 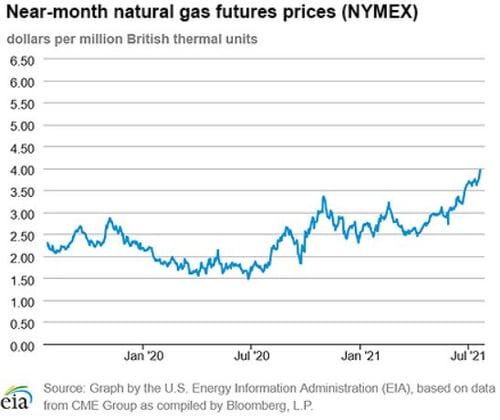 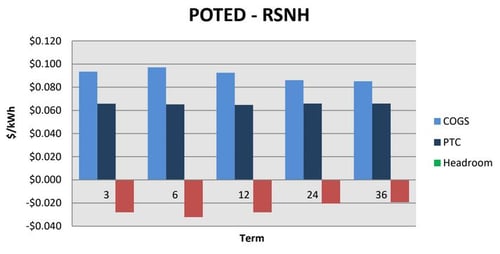 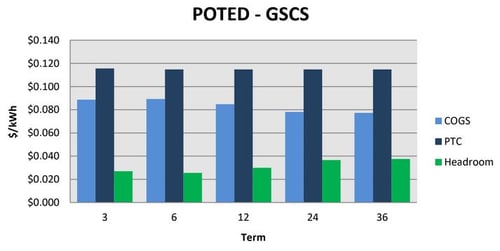 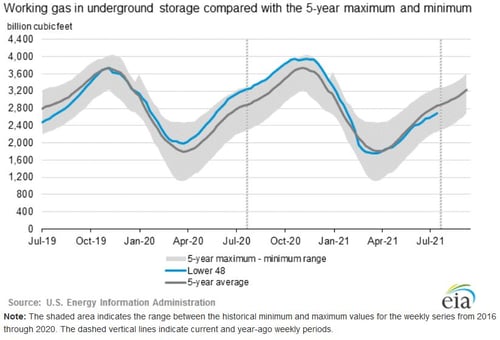 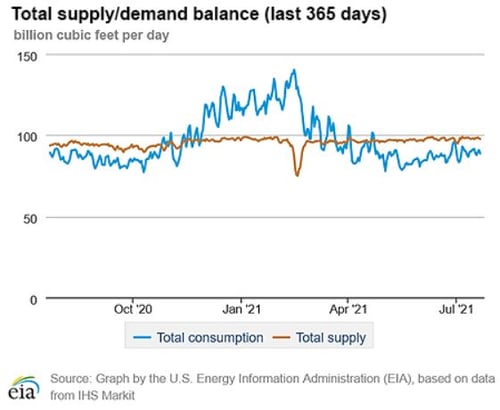 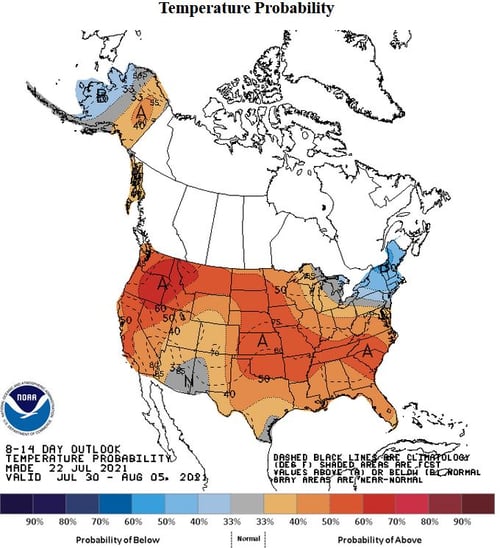 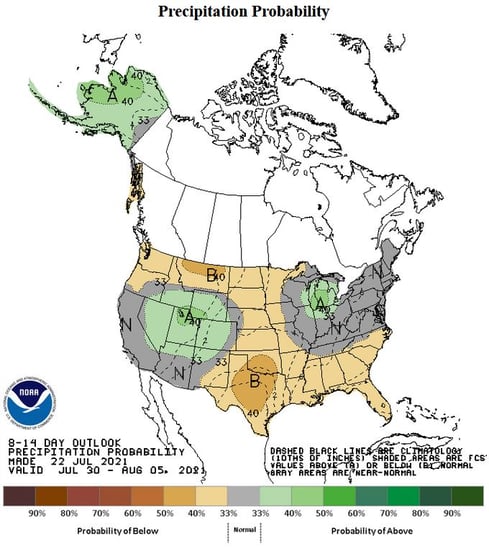