The EIA anticipates in 2022 that crude will exceed pre-pandemic levels at 99.6 million barrels a day. The International Energy Agency increased its global oil-demand forecasts for this year and the next by 170,000 and 210,000 barrels a day. They also reported that,  “An acute shortage of natural gas, [liquefied natural gas] and coal supplies stemming from the gathering global economic recovery has sparked a precipitous run-up in prices for energy supplies and is triggering a massive switch to oil products and direct crude use for power generation,” as well as  adding that power-generation plants, fertilizer producers, manufacturing operations and refineries are all affected. Bjarne Schieldrop, chief commodities analyst at SEB Markets states, “We have never had a situation like  where oil is extremely cheap [versus gas] so we just don’t have empirical evidence” for how much oil demand may increase. Additional factors such as weak natural-gas inventories for the time of year and low wind levels in Europe have coincided with the post-pandemic economic recovery, coal shortages in China and the possibility of a cold Northern Hemisphere winter to send fossil-fuel prices soaring. IEA Executive Director Fatih Birol said extreme weather events such as Hurricane Ida in the Gulf of Mexico, droughts stymieing hydroelectric power in China and Brazil, and widespread flooding have also contributed to the energy crunch. Birol also added that supply choke points, including pandemic-delayed maintenance work, meant that natural-gas outages are currently 40% higher than average.

General Motors Co. (GM), in partnership with PJM member TimberRock, announced plans last week to utilize the PJM marginal emission rates data to help GM reach 100% renewable energy to power its operations by 2025 – five-years earlier than previously announced. GM Chief Sustainability Officer Kristen Siemen said, “We know climate action is a priority and every company must push itself to decarbonize further and faster. That’s what we are doing by aiming to achieve 100 percent renewable energy five years earlier in the U.S. as we continue to advance on our commitment to lead an all-electric, carbon-neutral future.” The marginal emission rate data stream is publicly available on PJM’s Data Miner tool. The development of this data source was the work of PJM alone, not under any special relationship with GM or TimberRock. 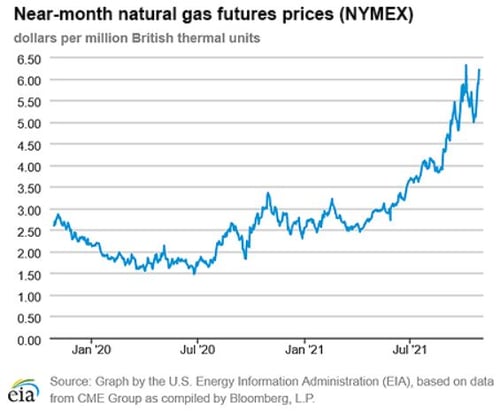 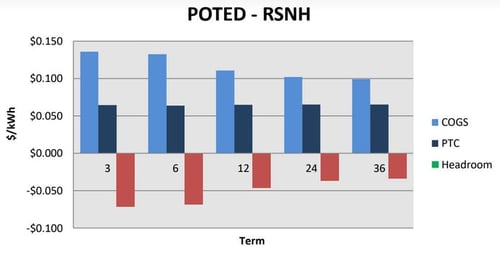 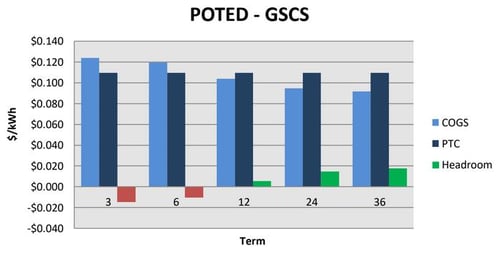 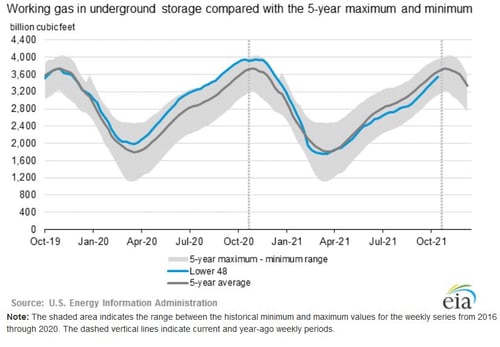 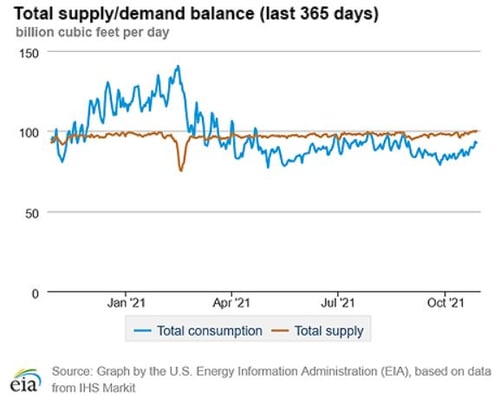 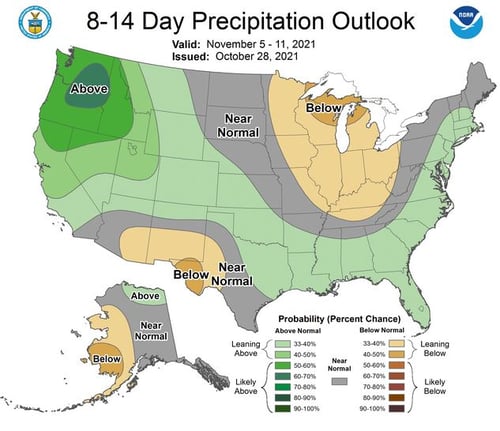 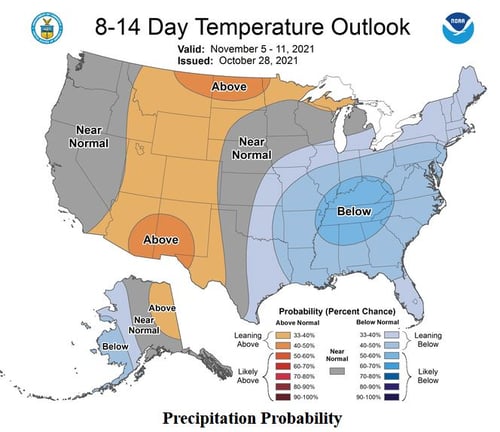