PJM Environmental Information Services, Inc. (PJM-EIS) and the Energy Web Foundation completed the development of a blockchain-based tool for the Generation Attribute Tracking System (GATS). Five PJM subscribers tested the paid subscription and piloted it on the GATS Bulletin Board in the Spring of 2021. The Generation Attribute Tracking System (GATS) is a trading platform designed to meet the needs of buyers and sellers involved in the renewable energy certificate (REC) market - from homeowners, market participants such as utilities, brokers, aggregators, and companies wanting to reduce their carbon emissions. Renewable Energy Certificates (RECs) are issued when one megawatt-hour (MWh) of electricity is generated and delivered to the electricity grid from a renewable energy resource such as solar or wind.

Florida utility Tampa Electric Co. (TECO) has announced it will retire three coal units and double its solar output within two years. According to Tampa Electric’s CEO, Archie Collins, “We currently have on our system 655 megawatts’ worth of renewable energy, of solar. That’s enough solar power to power 100,000 homes, just to ballpark it, and it represents between 6 and 7% of our total energy sales. So we will be at 14% by the end of 2023, and we are committed to even more beyond that.” The majority of Tampa Electric’s energy comes from natural gas which fuels about 74% of Florida’s electricity net generation in 2019, according to the US Energy Information Administration. The $850 million project scheduled for completion by 2023 includes a plan to replace the 445.5-MW coal-fired unit 1 with a 1,090-MW gas-fired generator known as the Big Bend.

Georgia had enough solar installed to power 312,450 homes and the solar market is projected to grow to 1,924 MegaWatts over the next 5 years in 2020. According to the Solar Energy Industries Association, Georgia went from having virtually no solar industry a decade ago to ranking ninth nationwide in installed solar capacity this year. Mandates in states such as Iowa, California, Colorado, and New York that required utilities to source a certain amount of renewables drove initial build-out of solar and wind power in the U.S. over the past three decades. According to Georgia Power spokesman Jeff Wilson, they have added more than 570 solar projects totaling close to 2,000 megawatts to their energy portfolio in the past decade which serves 2.6 million customers across the state. Solar power has also gained the support of conservative coalitions such as the Conservatives for Clean Energy Georgia and the Atlanta Tea Party Patriots, which are also advocating for the expansion of rooftop solar in the state. However, not all politicians are advocating for solar power, such as Lauren ‘Bubba’ McDonald, Georgia public-service commissioner who stated "I oppose any renewable portfolio standard—it’s not necessary." Commissioner Tim Echols - Georgia Public Service Commission has said, “Don’t come into my office talking about climate change or the environment. Talk about new jobs, talk about low-cost energy, talk about reduction of transmission lines.” 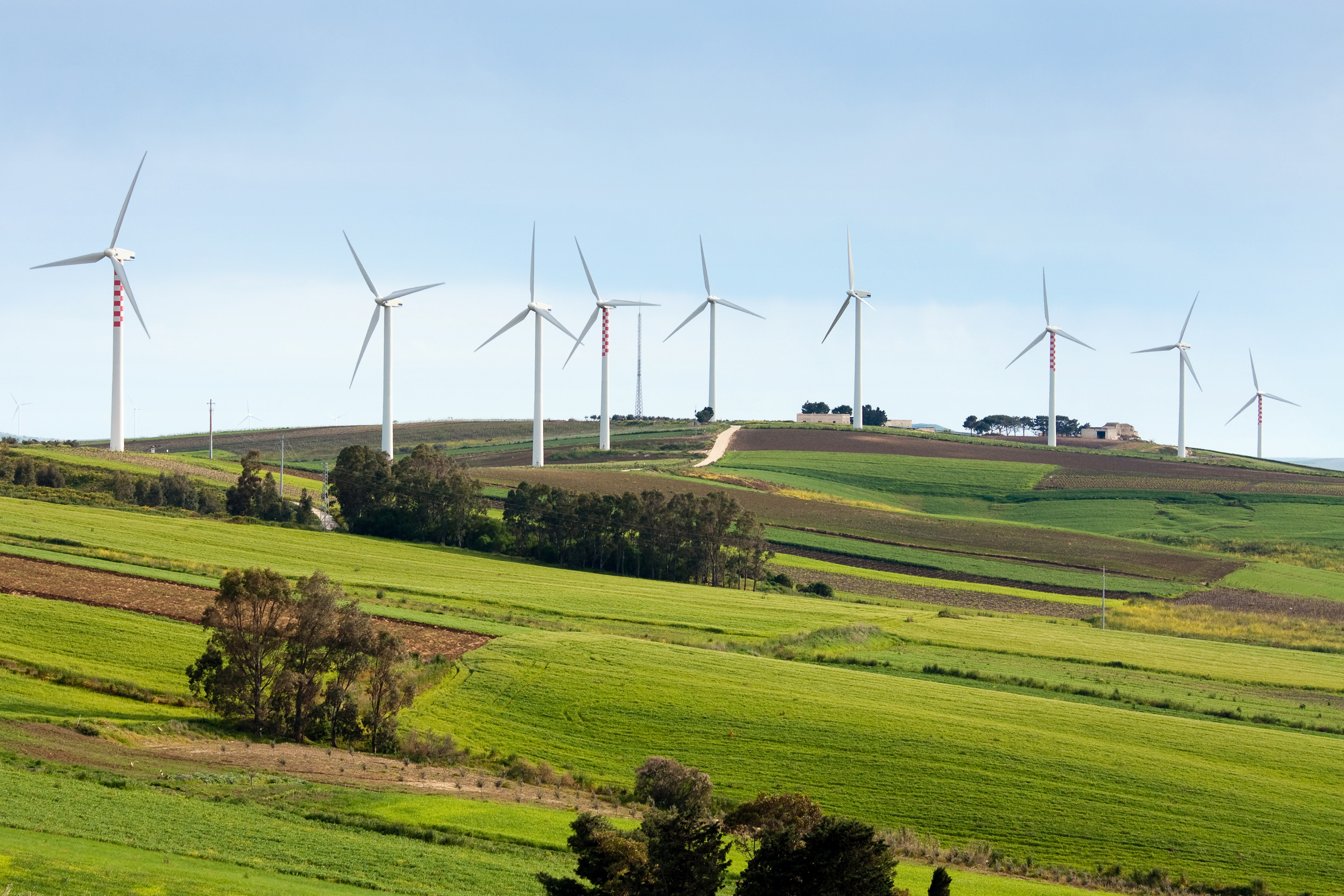 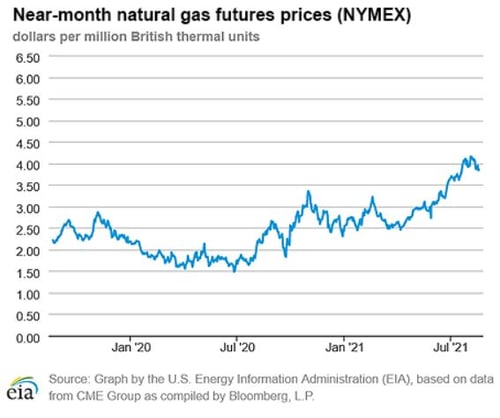 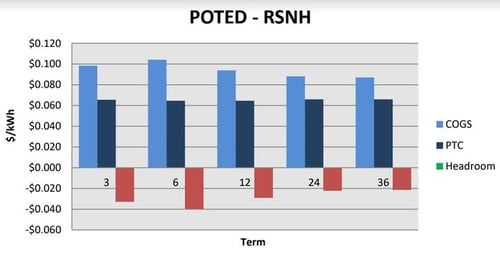 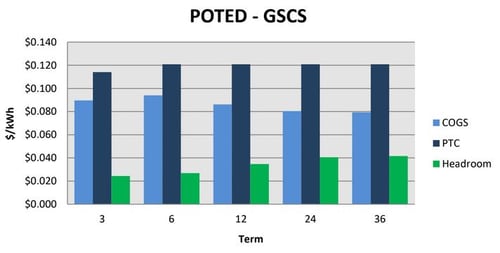 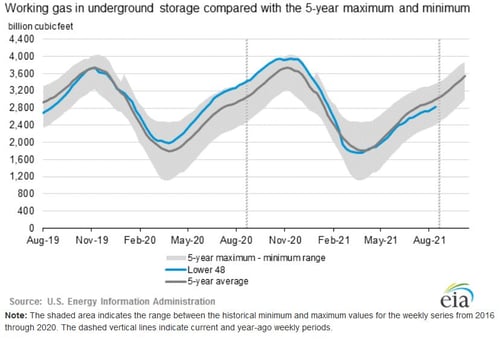 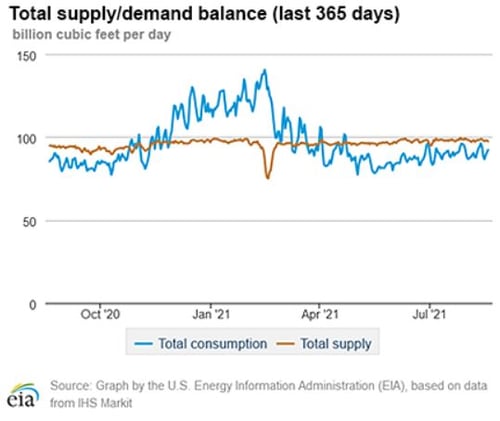 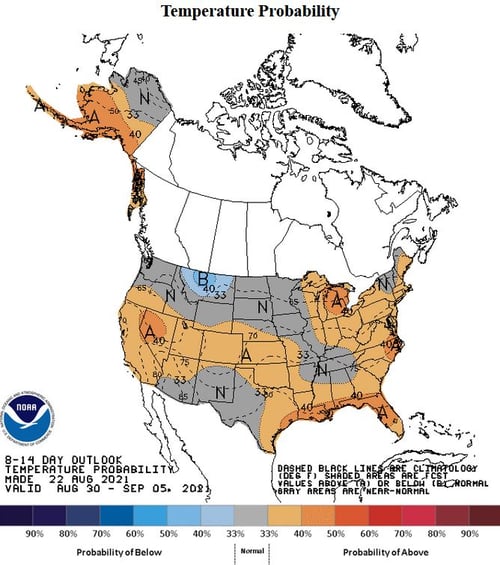 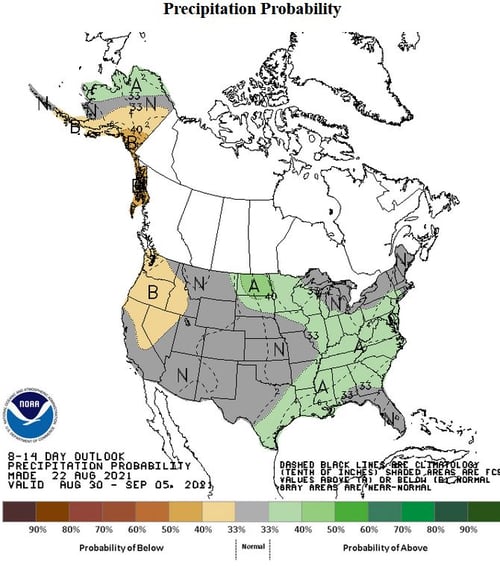