The largest New England Solar farm located in Farmington, Maine is now online. NextEra financed $110 million to develop the 76.5-megawatt solar farm.  The 300,000-panel solar farm which is expected to last 25 - 40 years is on 500 acres of leased land on Route 2 in the town of Farmington.  The New England College Renewable Partnership (NECRP) which includes five small New England liberal arts colleges, Smith, Amherst, Williams, Hampshire and Bowdoin are buying power, which is the equivalent of powering around 17,000 homes.  According to NECRP, this agreement is the first ever example of a collaborative purchase of solar energy in New England Higher Education, and one of the first such collaborations in the United States.  NECRP also said that the purchase of power from Farmington moves each of the five campuses closer to their climate-action goals, helps each school manage costs by “locking in” the price of electricity for the next 20 years. The project will net the town about $20 million in taxes during the course of the 30-year agreement.  Farmington Solar LLC is a subsidiary of NextEra.

Contrary to popular belief, climate change is not what's driving some U.S. coal-fired power plants to shut down. According to state regulatory filings, dozens of plants nationwide plan to stop burning coal this decade to comply with more stringent federal wastewater guidelines as the industry continues moving away from the planet-warming fossil fuel to make electricity. The Associated Press states that two of Pennsylvania’s largest coal-fired power plants, Keystone and Conemaugh outside Pittsburgh will stop using coal and retire all of their generating units by Dec. 31, 2028. The Environmental Protection Agency wastewater rule requires power plants to clean coal ash and toxic heavy metals such as mercury, arsenic and selenium from plant wastewater before it is dumped into streams and rivers. The rule is expected to affect 75 coal-fired power plants nationwide and at least 26 plants in 14 states said they will stop burning coal. The EPA estimates the rule will reduce the discharge of pollutants into the nation’s waterways by about 386 million pounds annually. states with power plants that plan to stop using coal by 2028 are Arkansas, Georgia, Indiana, Louisiana, Maryland, Michigan, North Carolina, Ohio, Oklahoma, South Carolina, Tennessee, Texas and West Virginia, the Sierra Club data shows.

Winter Storm Uri caused 4.5 million people in Texas to lose power and failures across the region in February 2021.  The Final Report includes 28 formal recommendations that seek to prevent a recurrence of the failures experienced during the February 2021 cold weather event. These recommendations include important revisions to the NERC Reliability Standards surrounding generator winterization and gas-electric coordination. Full report can be found here.

NERC President and Chief Executive Officer Jim Robb said. “The FERC-NERC-Regional Entity Staff Report also highlights the need for substantially better coordination between the natural gas system and the electric system to ensure a reliable supply that nearly 400 million people across North America depend upon to support their way of life.” 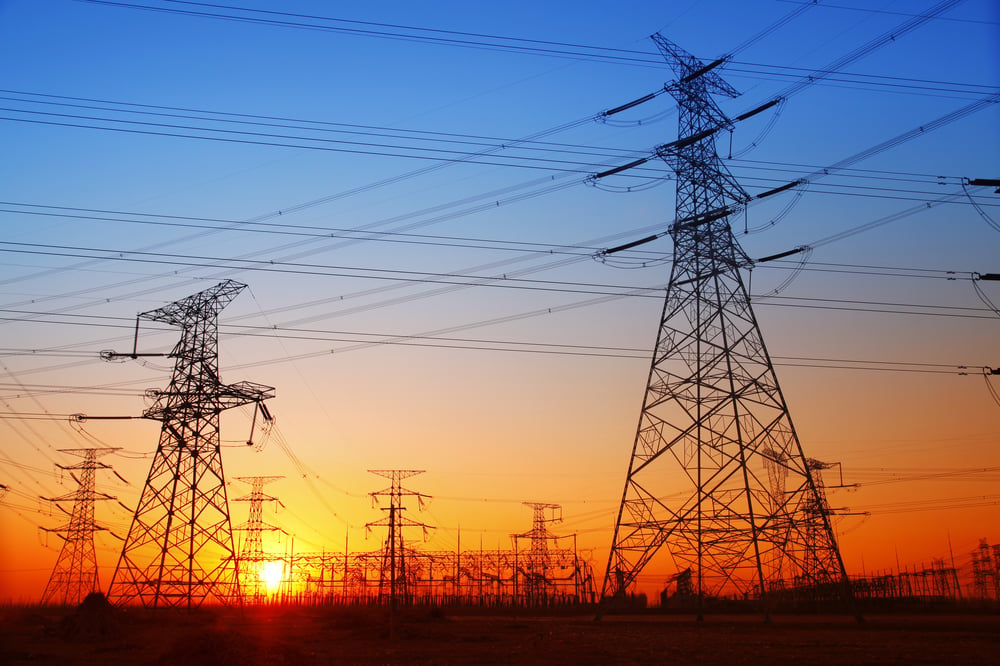 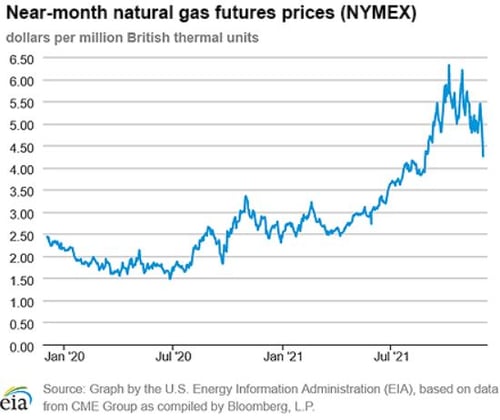 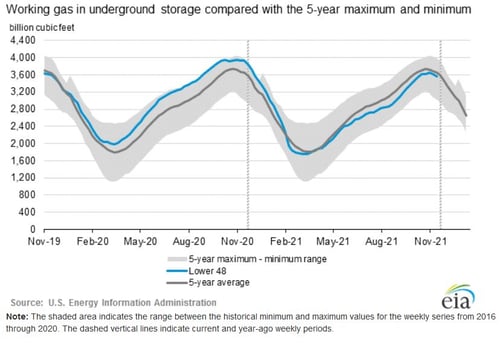 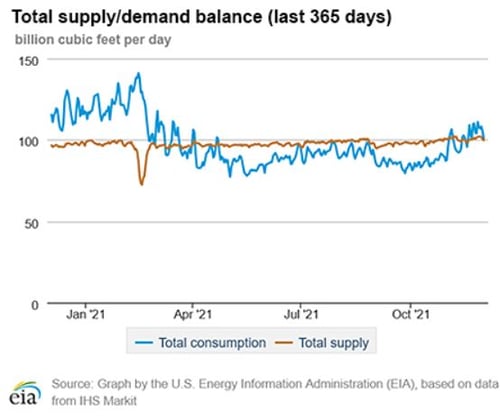 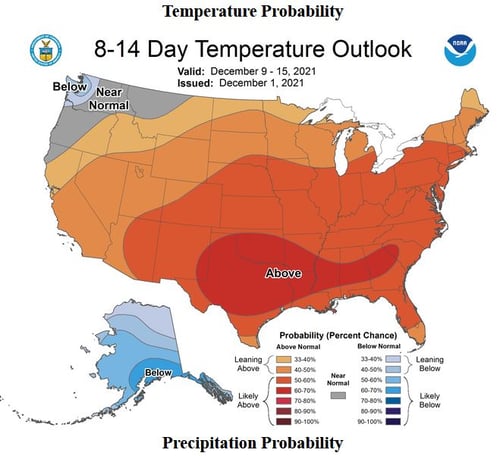 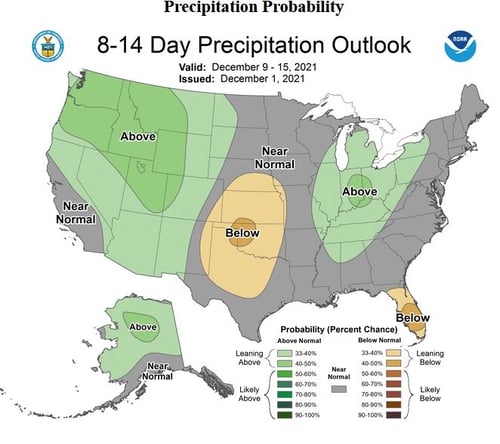