The price of U.S. natural-gas futures have been going up when it is supposed to be offseason for demand. Energy has been the best performing sector in the S&P 500 stock index in September. According to Baker Hughes Co, we saw $5 prices in 2014, but there were more than three times as many rigs drilling gas wells as the 100 operating now. There are several reasons for the high prices, such as February’s freeze in Texas, hottest on record and drought out West dried up hydropower production in  June and July, which lead to higher demand for power for air conditioners. Hurricane Ida forced the majority of the  Gulf of Mexico’s gas output offline and more than a third of the Gulf’s gas production remained shut, according to the Bureau of Safety and Environmental Enforcement. Europe also suffered high prices due to hot weather, lackluster wind-power generation and lower imports from Russia. According to Goldman Sachs Group Inc. analyst Samantha Dart, Europe's high prices will force U.S. prices to climb to $17 with no corresponding rise overseas before it becomes uneconomic to ship liquefied shale gas across the Atlantic. Christopher Louney, an analyst with RBC Capital Markets said, challenges in forecasting how high prices could rise lies in the unprecedented ties between the once isolated U.S. market and international prices and higher overseas prices are lifting those in the US.

“These are just the combinations as supplied by the entities,” Berner said. There may be an opportunity as well for PJM, in concert with the New Jersey Board of Public Utilities (NJBPU), to look at various proposals and determine that some of them might be paired up differently.” According to a guidance document issued by the NJBPU, it is targeting the second half of 2022 for that decision.

According to recent data from the Cambridge Bitcoin Electricity Consumption Index, the United States is now home to over 35% of the world's Bitcoin mining. Countries like China have cracked down Bitcoin mining due to their already large carbon footprint, which used to be the larges bitcoin miner in the world. States like New York, Kentucky, Georgia and Texas are popular for Bitcoin mining.  The growth of Bitcoin mining has companies such as Marathon Digital to purchase a struggling coal-fired power plant. Consumers are worried about blackouts due to the mining in their state, especially with droughts causing more fuel shortages, crisis in Texas and Europe driving prices and supply, but the Bitcoin miners states that it is unlikely. However, reopening coal fired plants is concerning for states with aggressive clean energy initiatives such as New York, which reportedly hosts the highest percentage of Bitcoin miners. 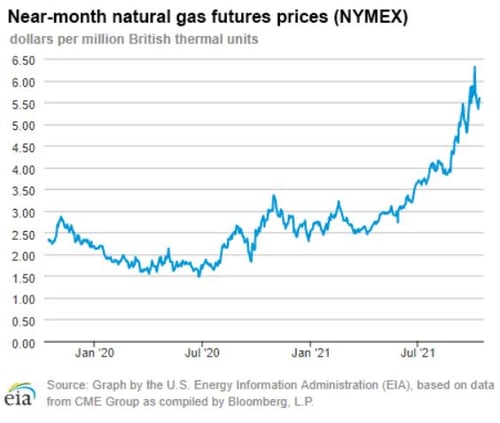 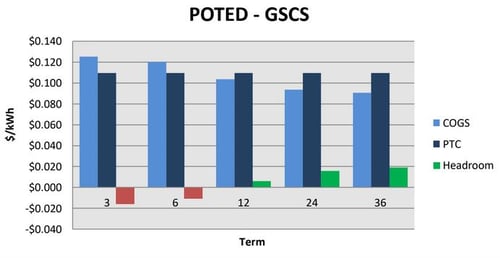 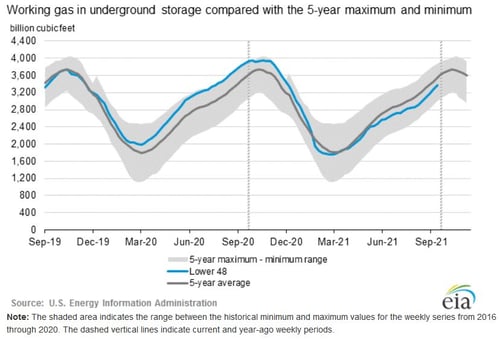 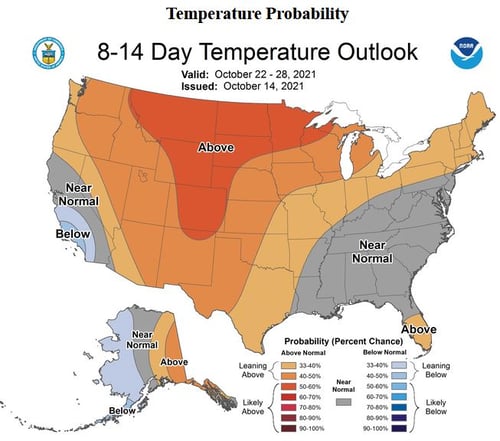