U.S. Henry Hub gas prices closed last Friday $3/MMBtu higher compared to a year ago. The higher natural gas prices can be attributed to several factors such as  exporters sending gas to Europe and Asia and fracking holding off on new drilling.  According to the EIA, the average U.S. household that relies on natural gas for heating will pay 30% more for the fuel this year. Eversource Energy stated that average natural-gas customers in Connecticut can expect to see their bills increase by about 14% this month and an increase by as much as 21% in Massachusetts. James Daly, Eversource’s vice president of energy supply, said “Demand for natural gas and power is increasing substantially over where it was a year ago. We’re seeing a bit of upward pressure on natural gas prices here to respond to the very high demand and the prices in Europe.”  LNG export facilities have been at near maximum capacity with exports hitting a record 19.2 billion cubic feet a day in March, which is about 71% during the pandemic and up about 17% from the pre-pandemic peak. The largest U.S. LNG exporter, Cheniere Energy Inc. set a record for shipments in the third quarter, with 141 LNG cargoes between its two Gulf Coast facilities. However, the biggest natural-gas producers have vowed to keep investments in production growth low such as  EQT Corp. , Chesapeake Energy Corp. , Antero Resources Corp. Antero Chief Executive Paul Rady said, “We’re staying away from growing."

Byron and Dresden nuclear plants which supplied 20% of Illinois’s in-state electricity generation last year will continue operating rather than retire this fall as previously planned. Exelon operates six nuclear power plants including Byron and Dresden. Illinois has more nuclear generating capacity than any other state and nuclear power plants accounts for 58% of Illinois’s in-state electricity generation in 2020. Illinois Senate Bill 2408 (S.B. 2408), signed into law on September 15, 2021 targets the state's goal to 50% clean energy by 2040 and 100% clean energy by 2050.  The law also states that the  remaining fossil-fueled generation plants will reduce carbon emissions in stages starting in 2030 and to be completed by 2045. The EIA states that in 2020, 18% of in-state generation in Illinois came from coal; natural gas-fired plants generated another 14%.

PJM expects to have over 185,000 MW of resources to meet the forecasted peak demand of approximately 133,000 MW. PJM’s all-time winter peak is 143,295 MW, set on Feb. 20, 2015.  PJM President and CEO Manu Asthana said, “Keeping the power flowing under anticipated winter conditions is the core mission for PJM and our member companies. We understand the critical importance that electricity plays in the daily lives of the 65 million people we serve.” PJM performs annually, winter readiness assessments such as data collection on: fuel inventory, supply and delivery characteristics; emissions limitations; and minimum operating temperatures. PJM initiated an analysis that resulted in numerous additional improvements to its winter preparedness, taking in consideration the 2021 February freeze in Texas and the efforts are as follows: 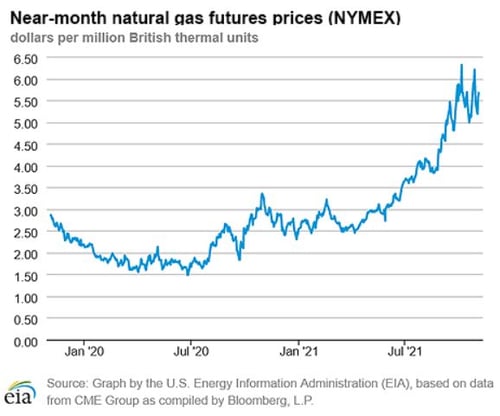 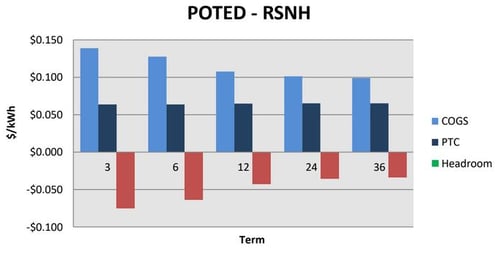 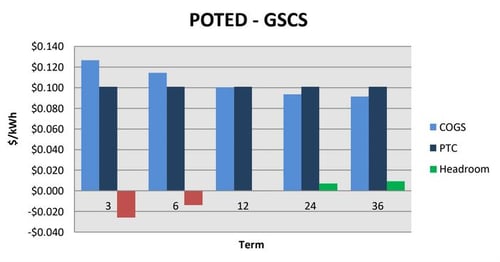 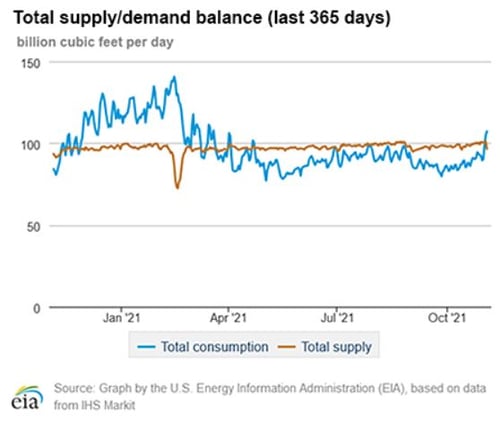 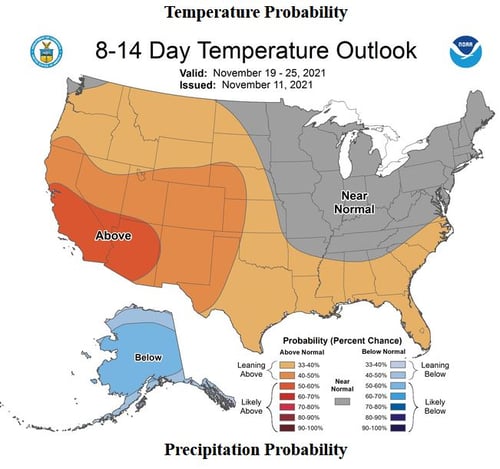 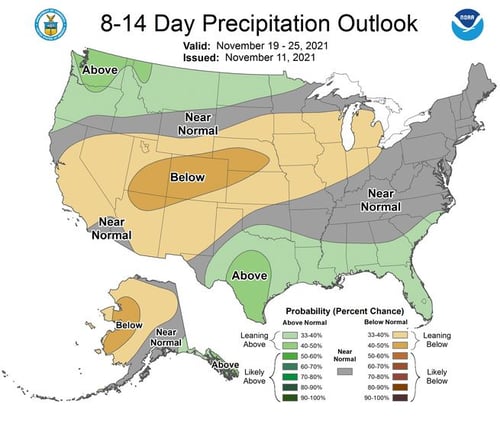