MOPR, More power shortages in ERCOT, Renewables are the cheapest source of power and Market Intel

PJM, which makes up about 63% of wholesale power costs, has finalized nine proposals to modify the Minimum Offer Price Rule (MOPR) that was issued by the Federal Energy Regulatory Commission (FERC) in  2019. The goal is to propose the MOPR changes with FERC for the 2023/2024 Delivery Year Base Residual Auction scheduled in December 2021. If you recall, MOPR raises the price of all fuel types, no matter the size, that receive or are entitled to receive state subsidies, such as renewables. According to PJM, “repricing proposals and those that heavily rely on the MOPR create inconsistencies between prices and actual conditions... believes this leads to unclear market signals.”  Clean energy advocates support PJM’s proposals because MOPR raises costs and could derail clean energy initiatives. However, MOPR supporters state that renewable resources that receive credits or other state subsidies suppress capacity market prices and make it more difficult for other resources such as new gas plants to compete in the market.

More drama in ERCOT, Texas set an all-time record for power usage due to a heatwave in the month of June with more than 12,000 megawatts of power generation being out of service during the demand spike. This is the second time the state of Texas has endured power shortages due to extreme weather conditions, the first back in February from an extreme winter storm. According to ERCOT, of the approximately 12,000 megawatts of generation offline last Monday, about 9,600 megawatts, or nearly 80% of the outages, were from thermal power sources. The Texas power outage tracker still shows that there are currently 2,724 customers without power in Texas. That represents less than 1% of 12 million customers tracked (June 23, 2021). Leslie Sopko, a spokesperson for ERCOT stated, “Based on preliminary information received from generation owners, the vast majority of forced outages that occurred last week are due to equipment issues.”

New technology and policy changes helped to make the price of renewable energy cheaper than fossil fuel and coal. Prices of solar are falling by 3% compared to last year to a global average of 6.8 US cents per kilowatt-hour, while onshore and offshore wind costs both fell by about 9% to 5.3 cents per kWh and 11.5 cents per kWh respectively. 62% of new renewable energy projects built globally last year are expected to undercut coal plants of up to 800 gigawatts (GW). Francesco La Camera, International Renewable Energy Agency (Irena) director-general said, “ Today renewables are the cheapest source of power. Renewables present countries tied to coal with an economically attractive phase-out agenda that ensures they meet growing energy demand while saving costs, adding jobs, boosting growth, and meeting climate ambition.” 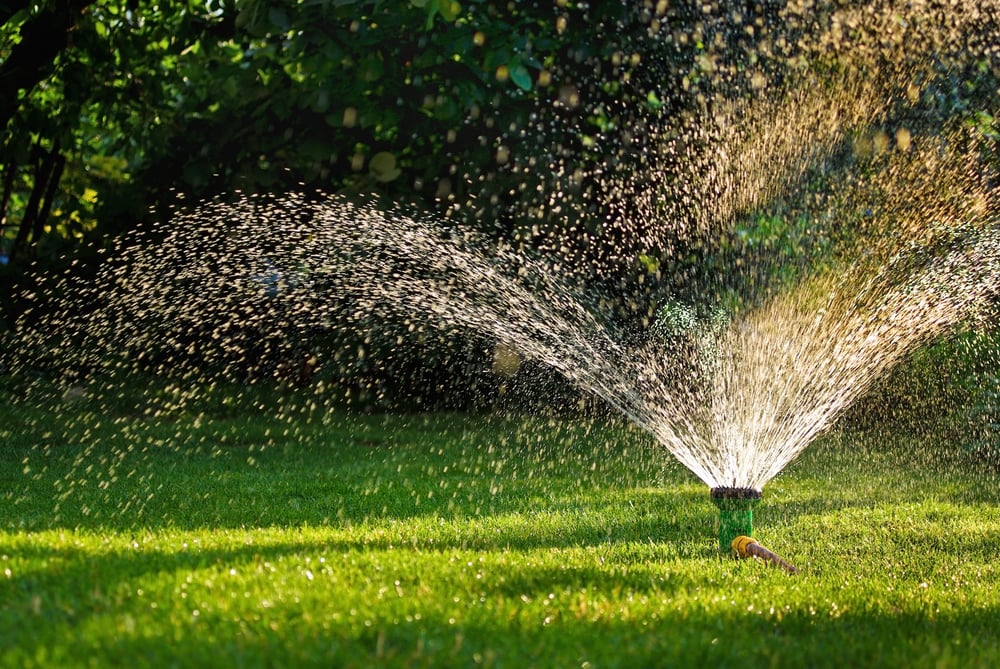 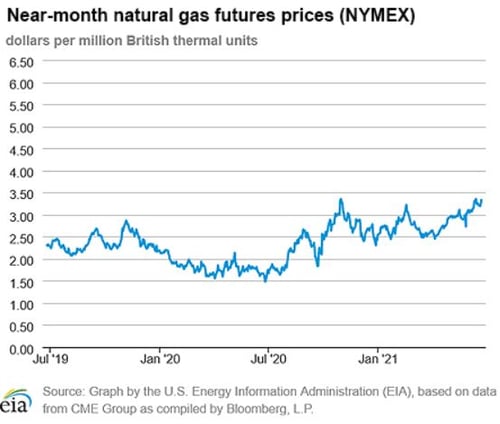 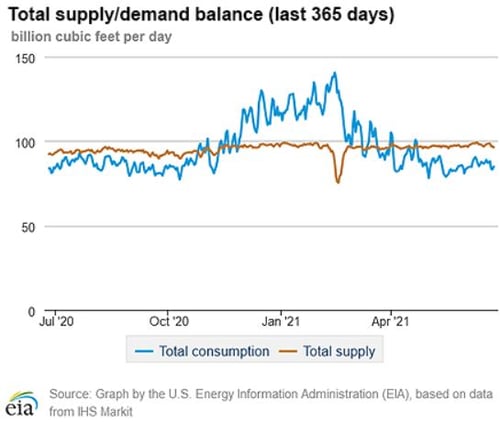 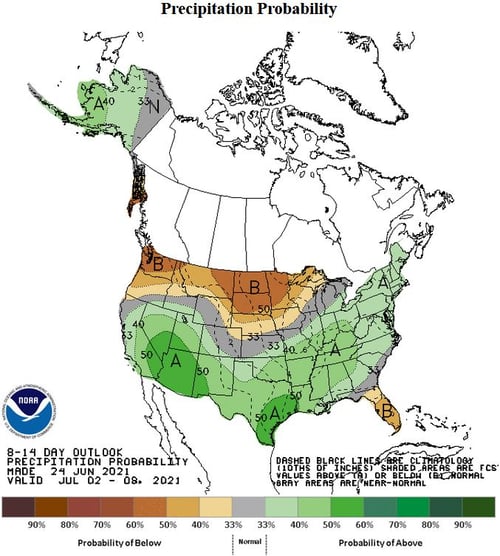 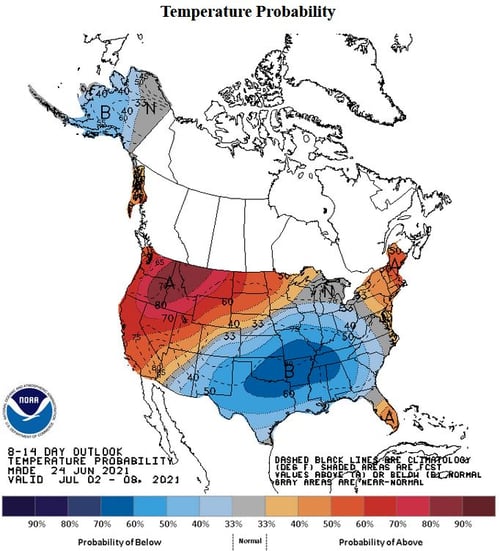