Hurricane Ida was recorded as the second most powerful storm behind Hurricane Katrina which destroyed much of the state 16 yrs ago, causing damage and power outages through Louisiana. According to President Archie Chaisson, about 14,000 people in one Louisiana parish are without homes and Hurricane Ida damaged or destroyed 75% of the structures. The storm also caused destruction to the regular supply of oil and other projects in and around the Louisiana region. After the storm made landfall on Aug. 29, the damage to U.S. offshore energy production shut about 79% of the region's offshore oil production and 79 production platforms are unoccupied. Approximately 17.5 million barrels of oil have been lost to the market to date, with shutdowns expected to continue for weeks. According to energy analysts, Ida could reduce total U.S. production by as much as 30 million barrels this year. The state of New York was also impacted heavily from the storm with claims of 50 deaths. Gov. Kathy Hochul said the initial assessment of the damage Ida left behind in New York is estimated as at least $50 million.

On Aug. 27, PJM and its stakeholders shared perspectives on reform for interconnection policy; long-term regional and interregional transmission planning; and transmission modernization. PJM presented data showing most (1,560) of the 1,826 proposed generation resources in PJM’s interconnection queue lie within 100 miles of metropolitan load centers. "The takeaway is that 85% of all future resources are within 100 miles of a load center,” David Souder, Executive Director Planning, said. While renewable resources account for more than 90% of the 135,588 MW actual capacity in PJM’s Interconnection queue, it is estimated that only 35%, or 47,452 MW, of these generation projects are expected to come into service.

Solar panels are the most popular renewable energy as the U.S. and Europe promote clean energy and become less reliant on fossil fuels. However, most of the install panels are created in China are with carbon-dioxide-belching, coal-burning plants in China. According to industry analyst Johannes Bernreuter, Chinese factories supply more than three-quarters of the world’s polysilicon, which is an essential component in most solar panels. Producing a solar panel in China creates around twice as much carbon dioxide compared to if it was being made in Europe, said Fengqi You, professor of energy systems engineering at Cornell University. Alternatives to China’s cheaper polysilicon production are difficult and have harmed U.S. producers, which has shutdown several factories that use power sources with lower carbon emissions than Chinese producers.  “However not all Chinese manufacturers are relying on fossil fuels, Tongwei, the world’s largest producer, has some factories that run on hydropower, but it is still a far cry from the number of coal-burning plants. Large energy buyers can influence supply chains,” said Jen Snook of the Renewable Energy Buyers Alliance, which represents Amazon.com Inc., Salesforce.com Inc. and more than 200 other corporations. 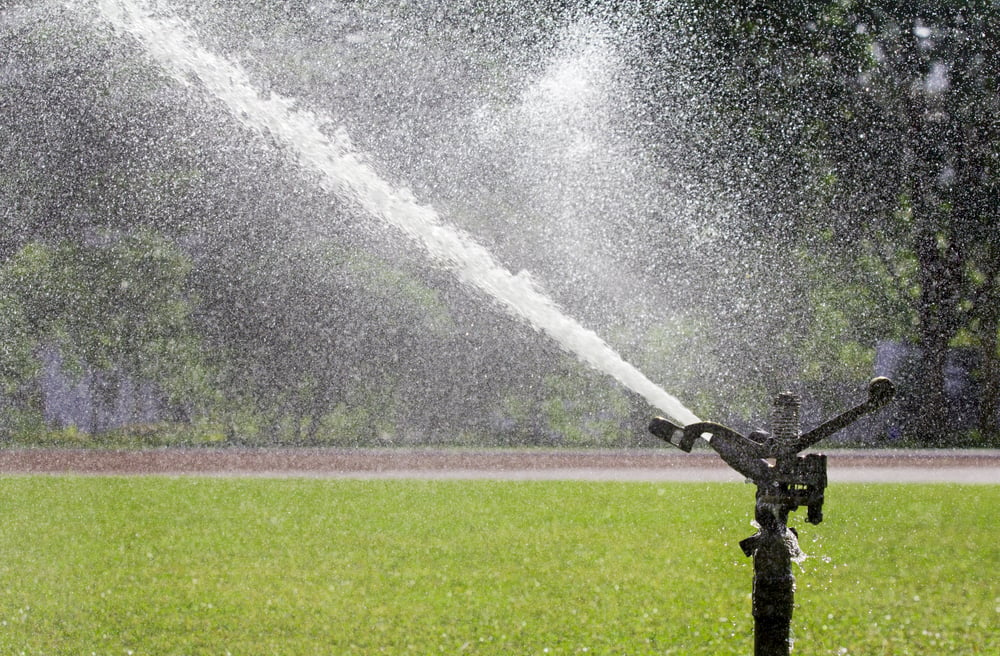 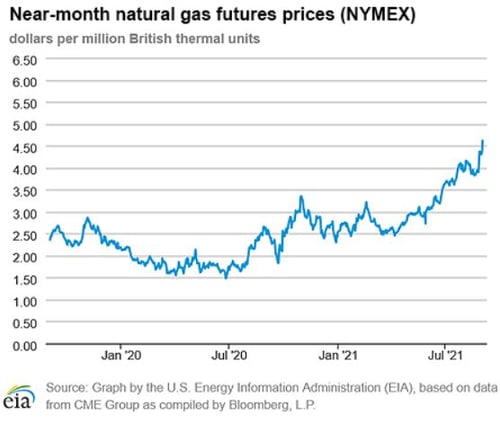 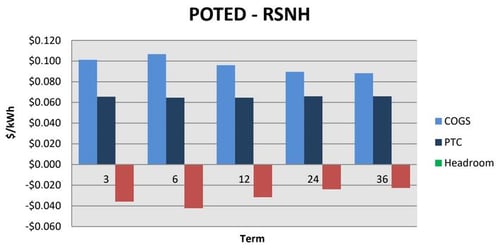 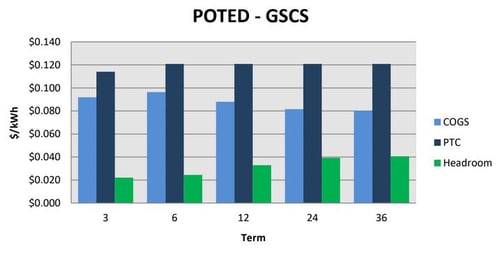 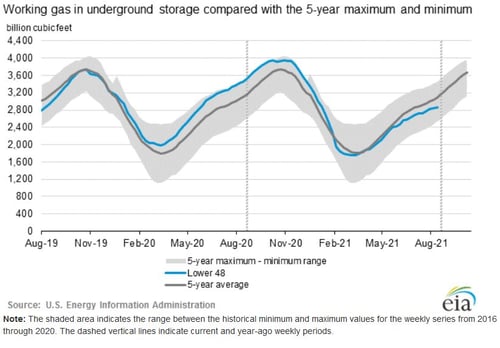 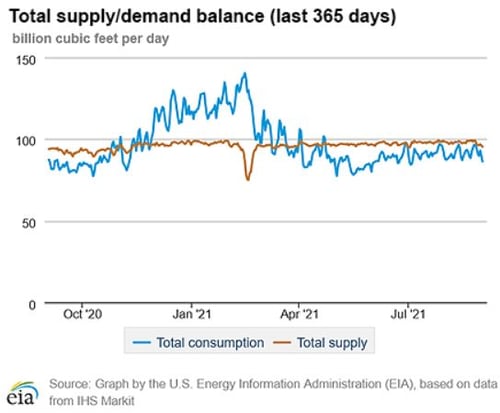 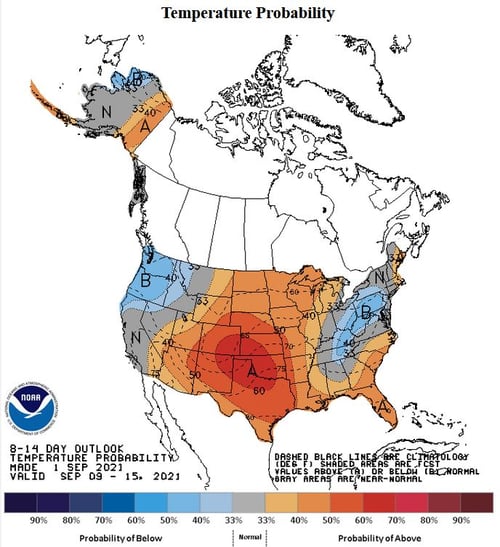 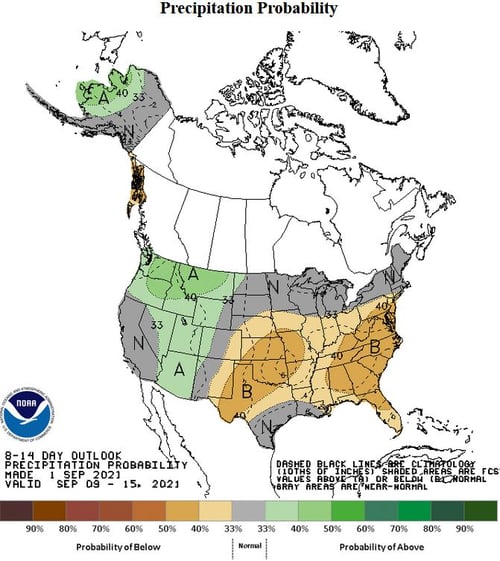