President Biden’s plan to cut greenhouse-gas emissions is already taking shape. The Environmental Protection Agency (EPA) announced that it would revisit changes made in 2020 and strengthen discharge limits for power plants' wastewater as part of this initiative.  With the implementation of these new rules, it is possible that business owners could see their power bills skyrocket and consumers will be even more at risk. Mr. Finkel  added, “If the ambition is to create death by a thousand cuts, to make it more difficult to operate, yes - that’s wildly problematic." The EPA's Regional Haze Program has been a major contributor in the effort to improve air quality which led to closure of several coal-fired power plants that emit large amounts. The new rules are aimed at shielding poor and minority neighborhoods that often get the brunt of power plant pollution, as well cutting greenhouse-gas emissions.  Jonathan Skinner-Thompson, a former EPA lawyer - a current law professor at the University of Colorado stated, “If we make [coal-fired plants] more expensive from other pollutants, rather than spend money to retrofit, it may just be better for them to shut down. Then you get the climate benefits without necessarily having to directly regulate greenhouse gas emissions.”

PJM has submitted a comprehensive proposal to FERC outlining how it will comply with Order 2222. The development of this filing is the product of extensive engagement with stakeholders, who have worked to create an approach that balances both DER aggregators’ needs for access on a level playing field while also ensuring safe and reliable operations within electric distribution systems.

The environmental toll of crypto mining is proving quite hefty.  Commerce Committee Chairman Frank Pallone (D-NJ) stated that, “The energy required to validate just one Ethereum transaction could power a U.S. home for more than a week, the energy required for a Bitcoin transaction could power a home for more than 70 days House Energy.” When it comes to the environmental impact of cryptocurrency mining, there are many factors that need consideration. The environmental impact of a single Ethereum transaction adds more than 90 pounds of CO2 to the atmosphere. Bitcoin transactions added more than 1,000 pounds. Together, the two biggest cryptocurrencies are responsible for emitting more than 78 million tons of CO2 into the atmosphere which is equal to the annual tailpipe emissions of more than 15.5 million cars. One crypto mining company acquired two shuttered waste coal-fired power plants in Pennsylvania which generated more than 150 megawatts to support its operations. The value of cryptocurrencies has increased exponentially over the last year, which means that mining rewards are now greater than ever before. This increase in profitability is creating more mining facilities entering the market - especially in Texas such as Riot Whinstone, a large mining facility in Rockdale, Texas just an hour northeast of Austin which broke ground and started operating its first gold mine back in January 2020. 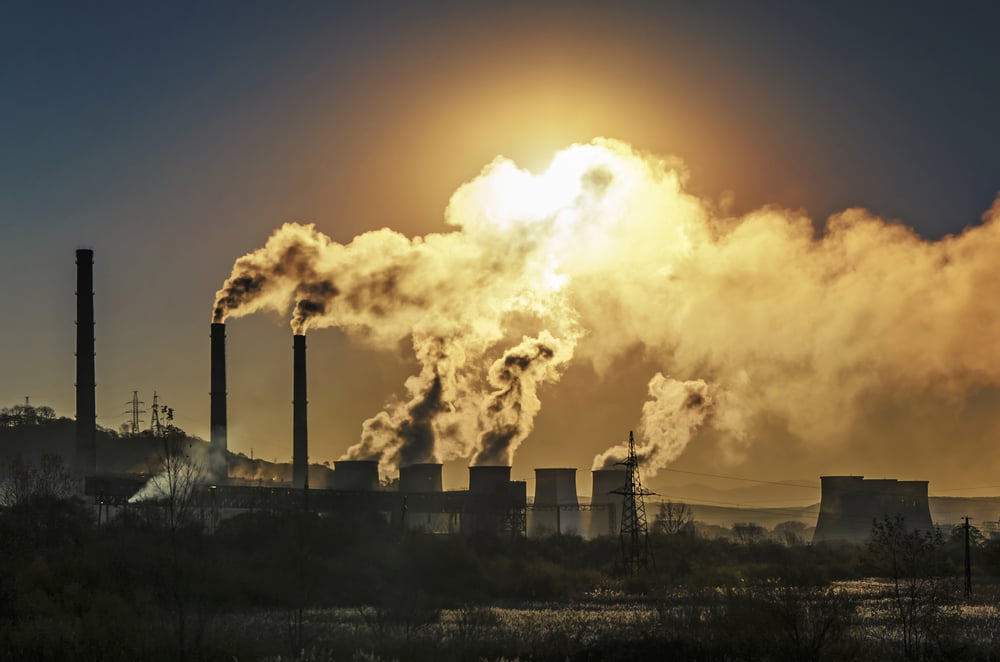 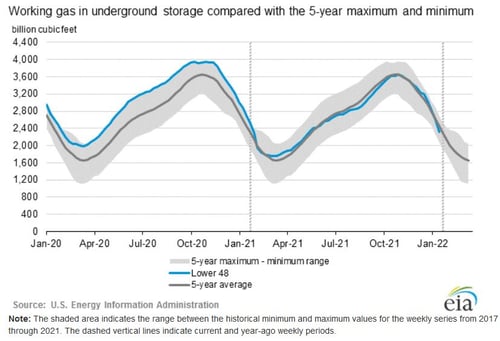 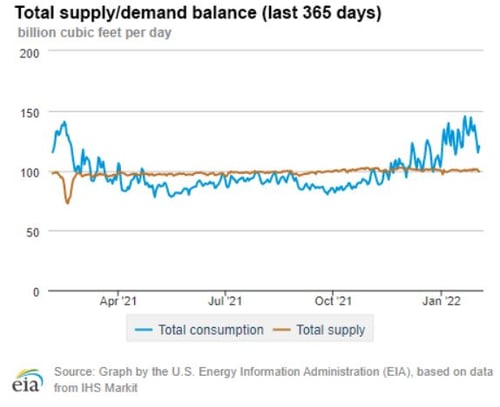 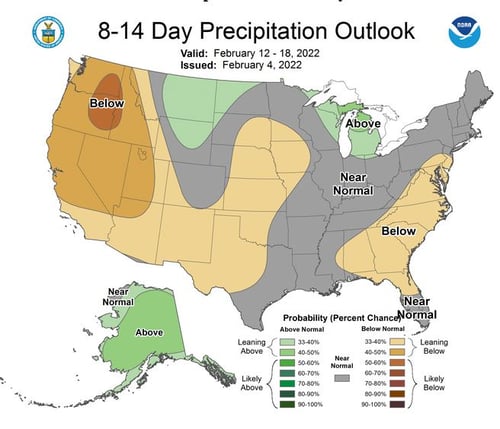 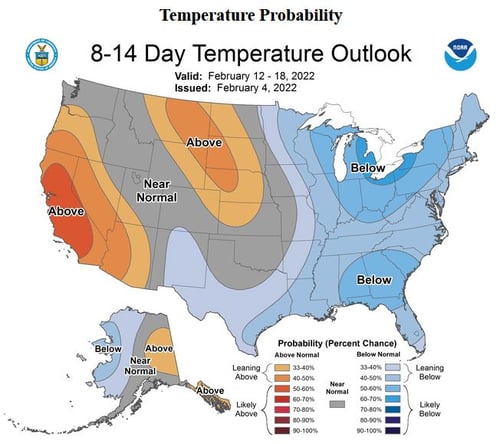