The US is getting ready for an intense year of power plant closures.  According to the Energy Information Administration (EIA), US electricity generator operators have scheduled 14.9 gigawatts (GW) of electric generating capacity to retire during 2022 whereas the majority of the scheduled retirements are coal-fired power plants (85%), natural gas (8%) and nuclear (5%). In 2021, there was a 17% increase in coal generation due to the rise in natural gas prices and reduction in production due to the pandemic. Coal demand worldwide is forecast to grow by 6% in 2021. If weather patterns cooperate, coal could reach new all-time highs as soon as 2022 with an estimated increase from last year's levels of 8%. Recently, the month-long ban on Jan. 1 on exports of coal by Indonesia has created a stir in the seaborne market for this fuel, with repercussions likely to be felt beyond its initial shortage. The coal supply crunch is being further exacerbated by the inability of some major exporters, such as Russia and South Africa to boost their shipments.

One of the largest shipping companies, A.P. Moller-Maersk has pledged to reach net zero greenhouse gas emissions by 2040 instead of 2050 which is a decade earlier than their previous goal!  The company said in December that the new vessel series is set to offer Maersk’s customers “carbon-neutral transportation at scale on ocean trades.” The design of the eight 16,000 twenty-foot equivalent units (TEU) container vessels powered by carbon neutral methanol will allow for a 20% improvement in energy efficiency per transported container when compared to industry standards. As a part of its commitment to reduce carbon emissions and create sustainable resources, this year's shipping giant Maersk has partnered with REintegrate in order for them both to produce green fuel that can be used on one of their vessels. The Danish renewable energy company European Energy will establish a new facility where it plans to produce 10,000 tons of carbon-neutral e-methanol. Henriette Hallberg Thygesen, CEO of Fleet & Strategic Brands, A.P. Moller-Maersk said, “Our updated targets and accelerated timelines reflect a very challenging, yet viable pathway to net zero which is driven by advances in technology and solutions. What is needed is a rapid scale-up which we will strive to achieve in close collaboration with customers and suppliers across the entire supply chain.” 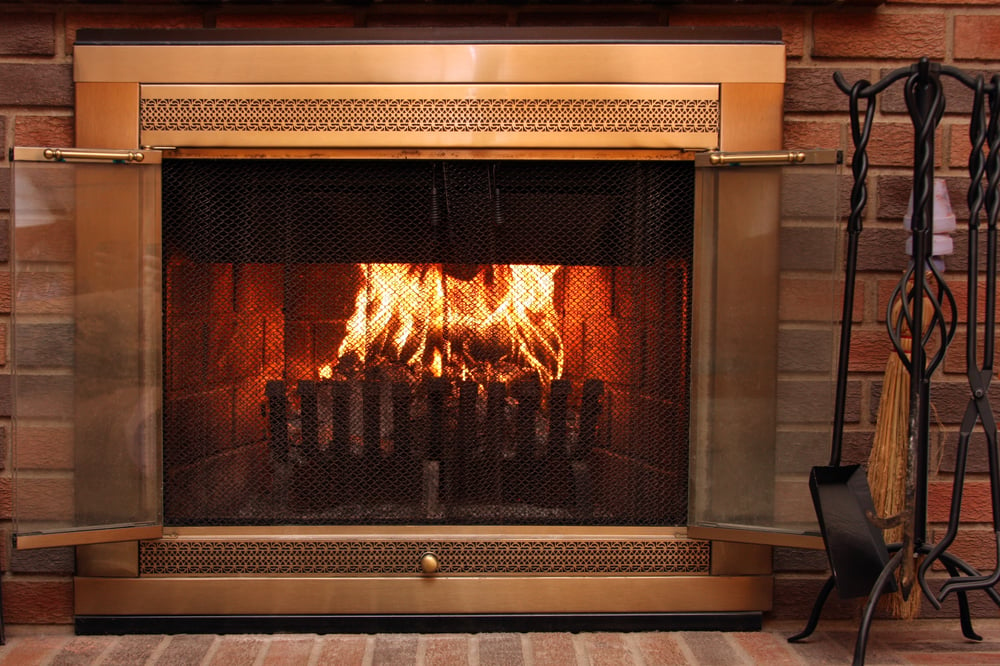 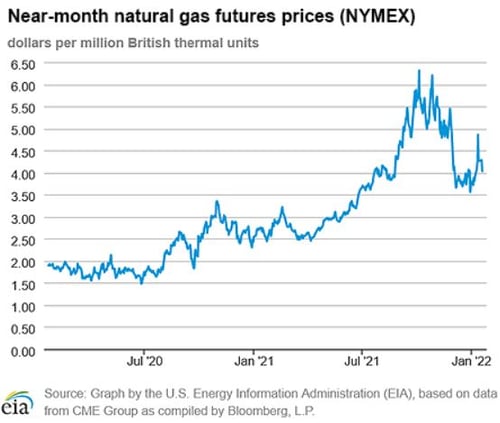 TRUELight Energy can help you locate savings in all of the deregulated markets! 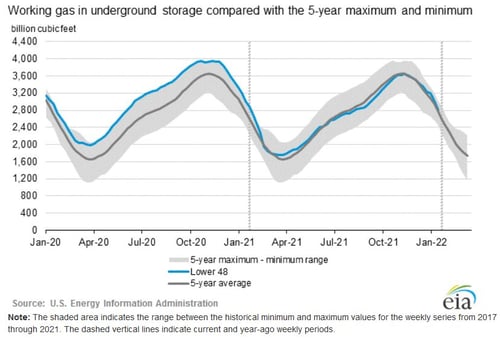 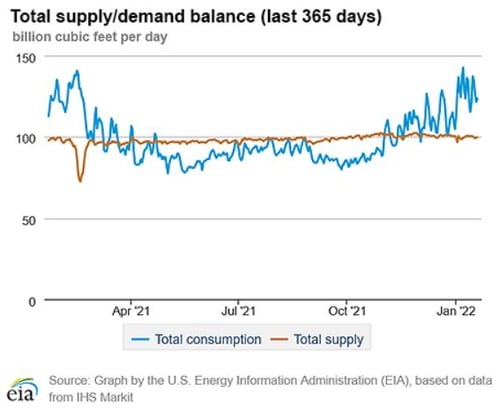 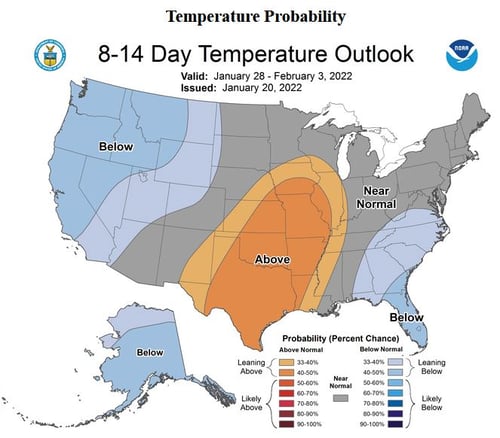