California’s electric Grid is showing improvements compared to last August, however, Elliot Mainzer, president, and chief executive officer of the California Independent System Operator (ISO) was cautious about his statements and added “It continues to get hotter every year. As a result, the grid will continue to remain vulnerable to high loads and decreased imports during a broader West-wide heatwave event like the one we saw last year. If imports dry up and we’re limited to capacity that’s been secured under resource adequacy contracts, we're facing the possibility of the scarcity of energy supply this summer.” California Independent System Operator (ISO) is one of the largest power grids in the world and manages about 80 percent of the California electric grid as well as parts of Nevada. In order to have a reliable grid, the California Public Utilities Commission (CPUC) President Marybel Batjer said additional steps such as directing utilities to procure more resources such as adding 2.5 percent to the previously required 15 percent reserve capacity, adopting an emergency load reduction program, ordering investor-owned utilities to modify critical peak pricing programs and expanding demand response programs. The California Energy Commission (CEC) has incorporated improving its energy demand forecasting extended from a 10-year horizon to 15 years, evaluating rooftop solar to determine performance and reliability, and investing $74 million to support new technologies. California with its challenges of the grid is still planning to achieve clean energy goals.

Lubbock Power & Light (LP&L) successfully connected 70% of its system, which is approximately 83,000 customers, to the Electric Reliability Council of Texas (ERCOT) on May 30. This interconnection is the first in Lubbock’s history and the first in the state in 25 years. The interconnection project has been in the works since March 2018 and LP&L customers can expect to see greater savings with the removal of capacity charges that are not required in ERCOT compared to other ISOs. The second phase is awaiting approval to connect the remaining 30% of the LP&L system which is about 24,000 customers. In addition to customer savings, LP&L joining ERCOT would eliminate new power plants which are estimated to cost $350 million to $700 million. Connecting to ERCOT is the first step in opening the door to retail electric competition in Lubbock.

Vistra Corp. owns 36 natural-gas power plants, one of America’s largest fleets and doesn’t plan to buy or build anymore. Instead, Vistra intends to invest more than $1 billion in solar farms and battery storage units in Texas and California. Vistra Chief Executive Curt Morgan stated, “I’m hellbent on not becoming the next Blockbuster Video. I’m not going to sit back and watch this legacy business dwindle and not participate.” A decade ago, natural gas displaced coal as America’s top electric power source, as fracking unlocked cheap quantities of the fuel. Natural-gas-fired electricity represented 38% of U.S. generation in 2019, according to the U.S. Energy Information Administration. Battery storage remains less than 1% of America’s electricity market and so far draws power principally from solar generators. 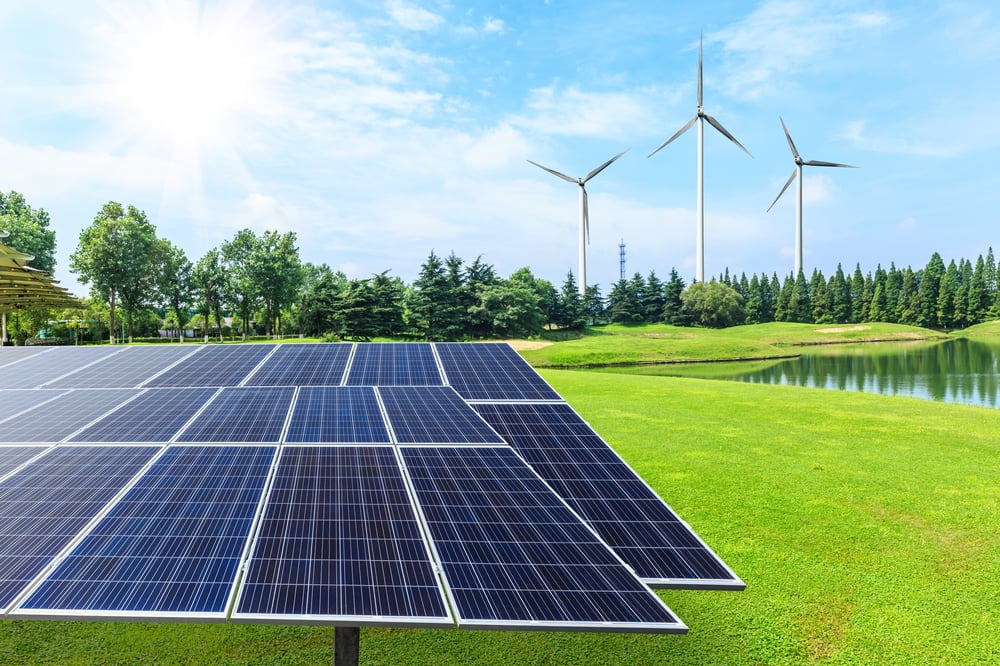 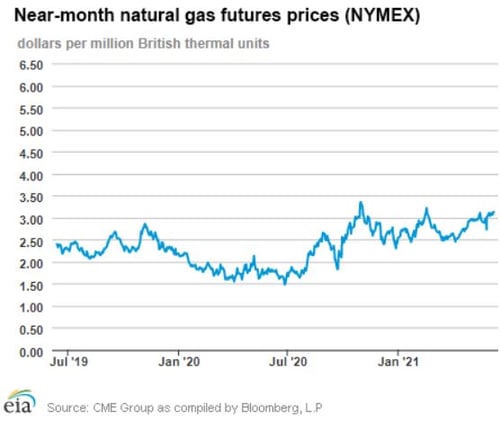 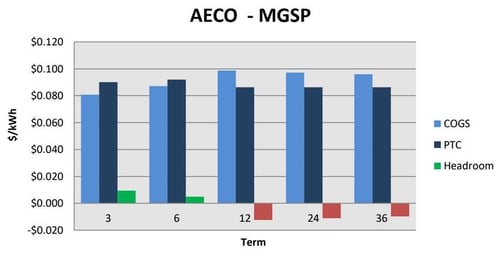 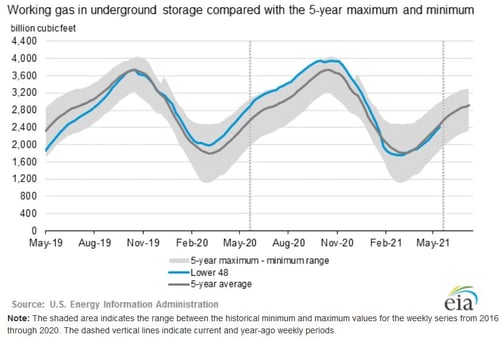 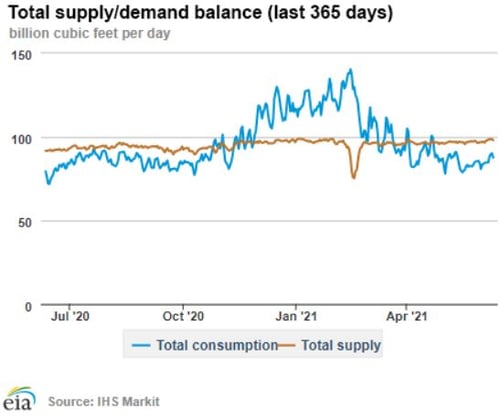