BP earned in 2019, $650 million in profits and is selling a third of their majority stake to liquify fossil fuel and focus on renewable energy investments. Oil companies have been getting pressure from regulators to invest in cleaner energy and BP Chief Executive Bernard Looney stated that they can "make clean-energy transition much faster than its peers." To decrease BP output by 40% or 1 million barrels per day and increase electricity from renewable sources to 50 gigawatts, they will sell 13% of the company's assets. BP owns 50% of the firm Lightsource in December 2017 for $200 million, which operates solar farms in 15 countries. They also purchased 50% of Norwegian energy giant Equinor (EQNR.OL) in two projects off the U.S. East Coast for about $1 billion.

PJM participated in Federal Energy Regulatory Commission technical conference, “Energy and Ancillary Service in the Evolving Electricity Sector,” on September 14th. According to Adam Keech, Vice President – Market Design & Economics, “There are no issues more fundamental to good market design than the ones we are talking about today, that we get the incentives in the real-time time frame correct, and we articulate the products clearly." Renewable resources account for nearly all resources that have applied to connect to the grid via PJM’s interconnection queue. “PJM anticipates the power system shifting from one that has historically been predictable and controllable to one that is less so in the future. This rise in uncertainty must be met with flexibility to manage the grid reliably and cost-effectively,” Keech said in testimony submitted to FERC (PDF).

PJM added Marginal Emission Rates to the public information available on its Data Miner tool on September 9th. The emission rates data will correspond with the marginal unit or units representing the locational marginal price of energy according to the the Marginal Emission Rates Primer on the Data Miner page. “It’s important to understand that marginal units do not provide a prediction of what would happen. They only show what has just happened,” according to the primer notes. PJM stakeholders have identified potential uses for Marginal Emission Rates to determine the times each day when electricity use can have the least impact on the environment by drawing on lower-emitting resources. 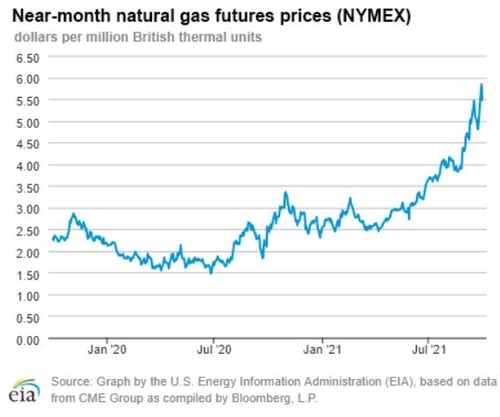 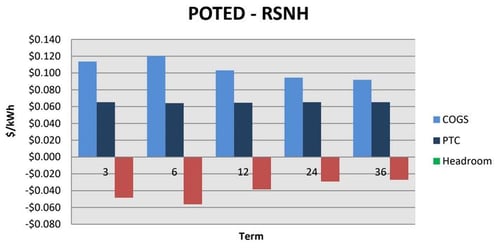 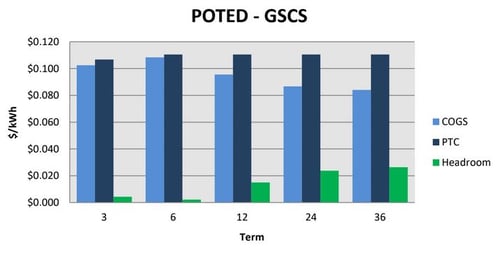 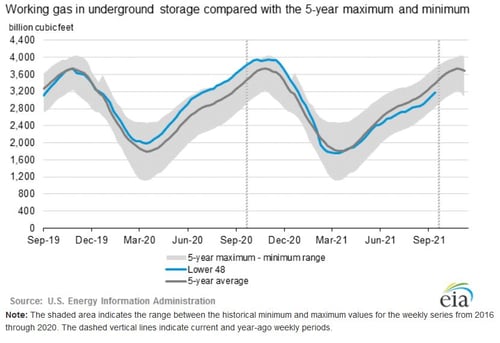 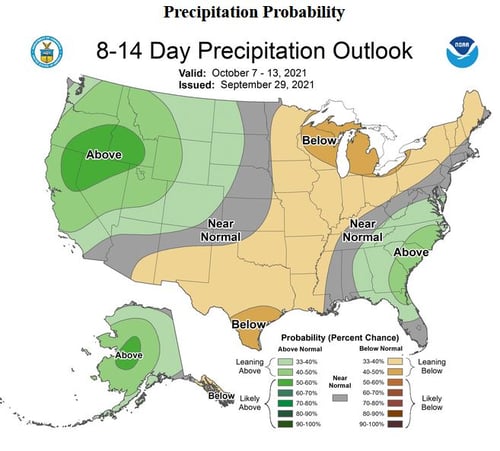 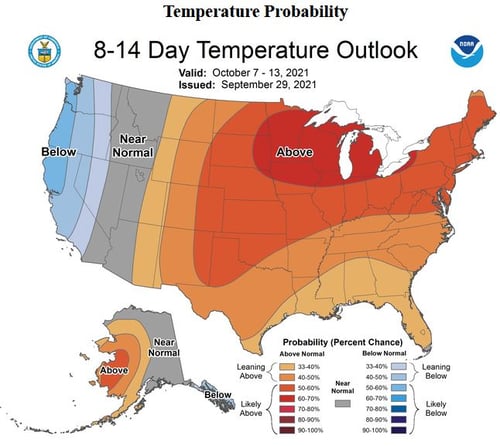